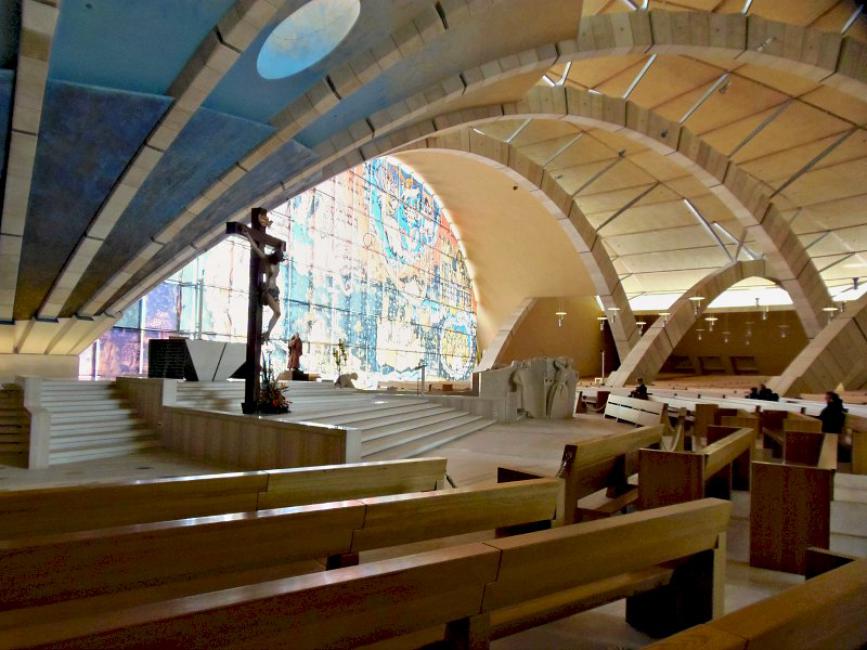 Gargano is located in the south east of Italy, in the province of Foggia in Puglia. Looking at the map of Italy, it’s the ‘spur’ of the boot (the nobbly bit that sticks out above the heel).

Gargano was originally an island, so it is different to the rest of Italy and has been termed by experts as the ‘Garden of Italy‘. On a recent trip there, we discovered that this lesser-known region has a lot to offer people travelling there.

Here are just some of the things you can see and do, should you decide to travel to the region.

1. Boat ride on the sea
Taking a boat ride from Vieste or, in summertime, from Rodi Garganico is a great way to discover Gargano. It has a rugged coastline, with layered rock, and there are numerous sea caves to explore. The boat actually drives into some of the larger caves, so you get a closer look. In the summer, you will have the opportunity to jump into and swim in the sparkling, clear, calm, turquoise Adriatic Sea.

2. Boat ride on the lake
You can also go on a boat ride on Lago di Varano, which offers a different perspective of Gargano although there are some similarities with the sea and lake shores. The lake also has a rugged shoreline and a few small caves. That’s where the similarity ends. In the still, calm water, you will see lots of wooden sticks, fixed in the shape of the letter X. These are used to collect mussels. Atop are seagulls who know what lies beneath them. A large crucifix standing tall in the lake is a reminder of the importance of rain to the local farmers. According to legend, farmers found a crucifix and prayed for rain because the land was very dry. Following that, a large amount of rain fell, which saved the farmers crops. This day, 23 April, is celebrated every year in Gargano because of this legend.

3. Foresta Umbra
Gargano is very green. If you want experience a temperate climate, head to Foresta Umbra. In its 120,000 hectares of land are beech and yew trees. There is a lake, Cutino D’Umbra, which was formed as a result of a sinkhole. There are a variety of fauna, which include 5 different types of woodpeckers and deer. There is also a deer reserve close to the park.

4. Peschici
If you like getting around on two wheels, you could hire a bike in Peschici, which is one of the seaside towns. There are 6 sites where you can pick up and leave the bike you’ve hired from Peschici to Foce Varano. The old town of Peshici is interesting because it has a castle from the 10th Century when Peschici was first inhabited.

5. A Necropolis in Monte Pucci
A necropolis dating from the early Christian period (4-7 Century AD) was found in Monte Pucci in recent years. The bodies were placed on top of each other, to a maximum of 6. The human remains and other items found are currently being studied to discover more about the people and life at that time. There is some evidence that Pagans, as well as Christians, were buried there.

6. Vico del Gargano
The old part of the town has a Norman castle, a museum, wine cellar, and is apparently known as the ‘Village of Love’. It isn’t possible to visit the castle because it was divided into private apartments and a restaurant, so you can only admire it from the outside. The museum (Il Trappeto Maratea) is set in a cave from the 1300s. It was orginially used to produce olive oil, cheese, and oranges. You can see the machines that were used at the time. This cave leads seamlessly to another building from the 1600s building which may have been a church. You will find the atmospheric 200 year old wine cellar, Cantina d’Anell, discreetly down one of the side streets in Vico. It’s only small, so you could accidentally miss it, but this is place to taste and purchase local wines.

7. Rodi Garganico
This seaside town springs to life at night. It seems that everyone and their dog (I’m not joking) are out. It’s a great place to soak up the atmosphere and wander around. Take a walk on the overcliff and relax on one of the benches made from locally sourced white marble for a great view of the rugged coastline. It’s particularly magical as the sun is setting with the mix of pink, white, and blue in the sky.

8. San Giovanni Rotondo
This is a town with two churches dedicated to San Pio. The modern church, which can hold up to 7000 people, was built about 10 years ago. The design of the new church is interesting because it doesn’t have the traditional look of a church inside or out. Among other things, the modern church boasts a large stained glass window and beautiful artwork on the lower ground floor. The old church has a crypt where Father/San Pio was laid to rest.

9. Monte Sant’Angelo
This 11th Century town used to be part of the Kingdom of Naples. The main attraction in this town is the Sanctuary of San Michele Arcangelo. Apparently, it is the oldest shrine dedicated to Saint Michael in Western Europe. In 2011, along with 6 other historic buildings, it was listed as a UNESCO World Heritage Site under the name Longobards in Italy, Places of Power (558-774 AD) Should you wish to venture down to the crypt, you will have to pay for a guided tour. The tours organised by the church are only in Italian. For guided tours in other languages, you will have to use a company like Zangardi Tours.

10. Gargano Tasting Trail
The first ever Gargano Tasting Trail will be held in the first week of June (31 May – 6 June) and there will be events all over Gargano to celebrate all that this small region of Italy has to offer, which includes its history, culture, gastronomy, and dramatic landscape. There is further informaiton about this event on the Zangardi Tours website. 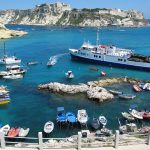 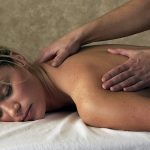 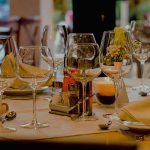 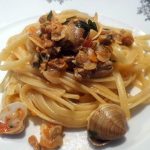 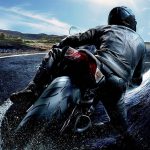 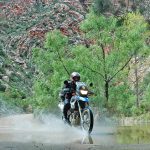 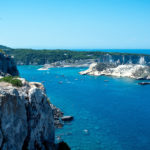 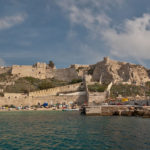 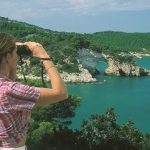 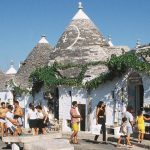 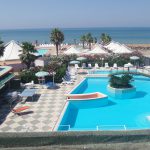 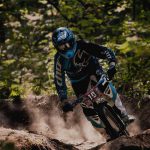 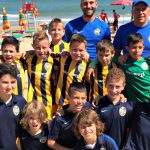 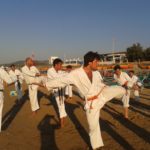